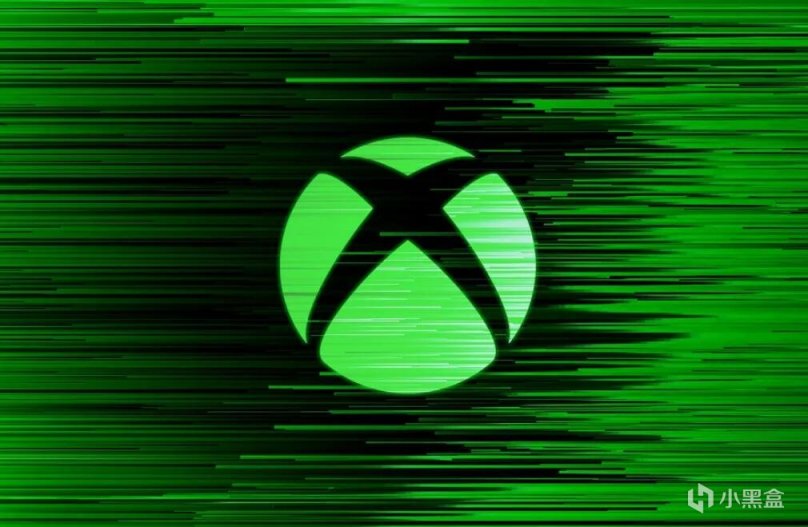 Xbox Game Pass could be adding a major Ubisoft game from one of the biggest franchises in the industry. Xbox Game Pass users get access to a set of new games every month and some of them launch as day one releases on the subscription service. This move lets users try out new games on the day they launch without having to pay anything extra. The Xbox Game Pass library consists of a selection of games from a variety of genres. It includes both AAA and indie games from first-party studios and third-party publishers. Microsoft refreshes the Xbox Game Pass collection throughout the month, with games leaving and coming to the catalog regularly. Now, it looks like a game made by Ubisoft could be set to release on Xbox Game Pass. The game in question is Assassin's Creed Valhalla, which came out in November 2020 alongside the release of PS5 and Xbox Series X. This rumor comes from the Polish website XGP which has shared an image from the Polish Xbox store featuring Assassin's Creed Valhalla with a Game Pass badge. XGP claims that the logo disappeared shortly after, but it managed to grab a screenshot of the store page before the change. As always, all rumors should be taken with a grain of salt and gamers will have to wait for an official confirmation from either Microsoft or Ubisoft. Various Assassin’s Creed games have been added to Xbox Game Pass this year, so the leak may be true after all. The previous mainline entry in the series, Assassin's Creed Odyssey, came to Xbox Game Pass in September, with Assassin's Creed Origins joining in June. It should be noted that Assassin's Creed Valhalla is available on PlayStation Plus Extra and Premium, so Ubisoft perhaps decided to add it to Xbox Game Pass as well. Valhalla comes as a part of Ubisoft+ Classics, a new subscription service that gives players access to older Ubisoft titles at no extra cost. All PS Plus Extra and Premium members have access to the Ubisoft+ Classics catalog, which is said to increase to over 50 titles by the end of the year. While Assassin's Creed Valhalla coming to Xbox Game Pass seems plausible, it'll be interesting to see if this rumor ends up being true. A recently debunked leak mentioned that AEW: Fight Forever will launch on Xbox Game Pass as a day-one release, so the listing could also have been due to an Xbox store error. Assassin's Creed Valhalla is available now for PC, PS4, PS5, Xbox One, and Xbox Series X/S. Source: XGP